Home Blog Peru Why you should come to Peru?!
by

Incas – the warriors that built a huge empire in the South America on the beginning of the 13th century. Nowadays, we come to Peru to visit the remains of these half gods who were the masters in the architecture. Thanks to them today we can admire the famous Machu Picchu, the center of their empire which was Cusco, Ollantaytambo, Moray, Choquequirao etc…Thanks to Incas we can not only speak Spanish but as well Quechua which is one of the most difficult languages in the world. Incas believed in their god- the Sun that was called Inti, but as well they had worshiped Pachamama which is the Mother Earth. Till now, lots of Peruvians are still worshiping Pachamama by pouring some beer on the ground or giving to her a fetus of llama etc.

But then in the 16th century, Inca’s empire was conquered by Spanish…Thanks to them today in South America we have so many beautiful, colonial cities like Cusco, Arequipa, Cuenca, Quito or Lima…But, how would these cities look like if the Spanish didn’t conquer the Inca’s empire? I guess even more amazing,unique and original…

But… why YOU should choose Peru instead of other destinations for you travel?! 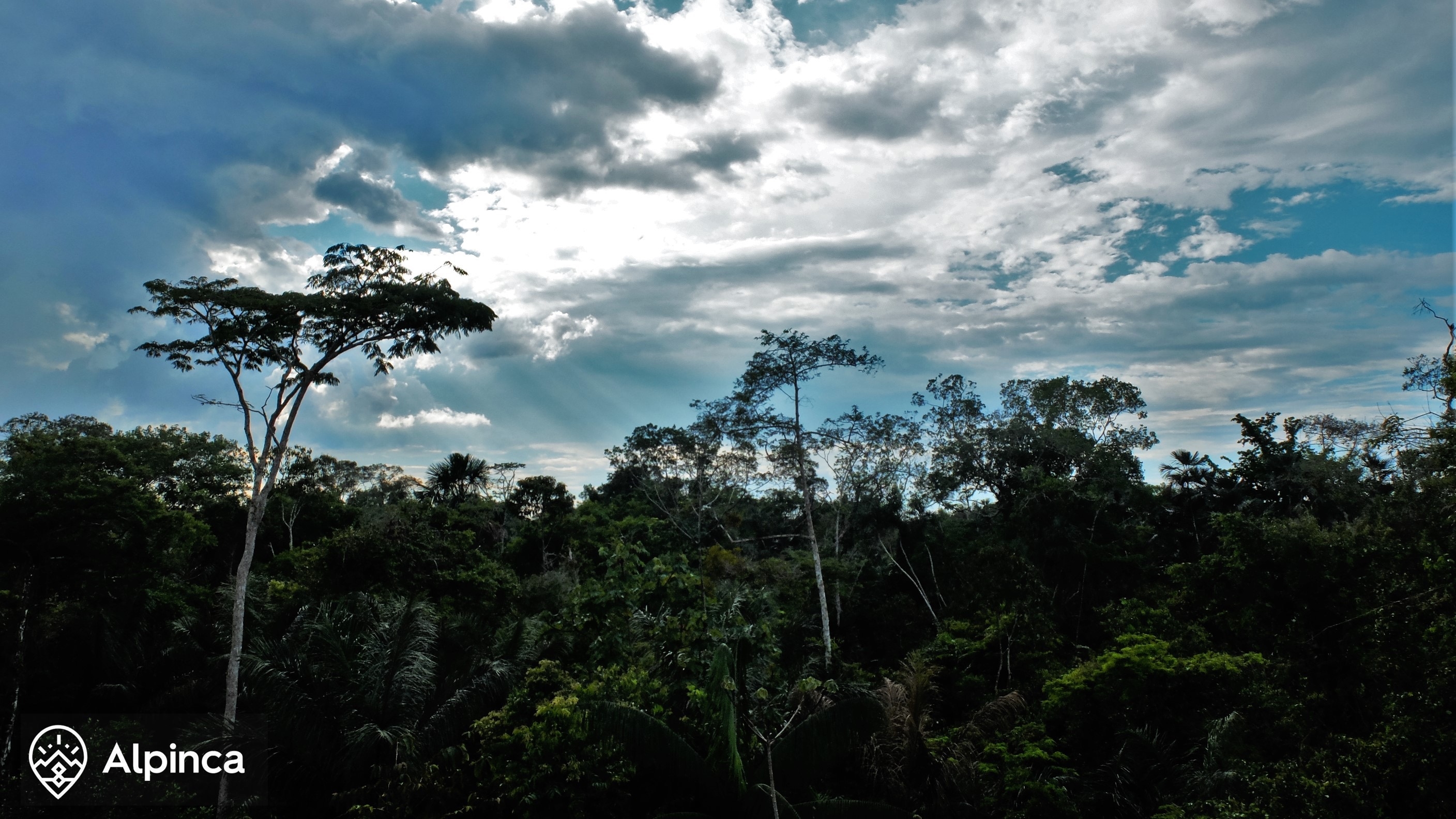 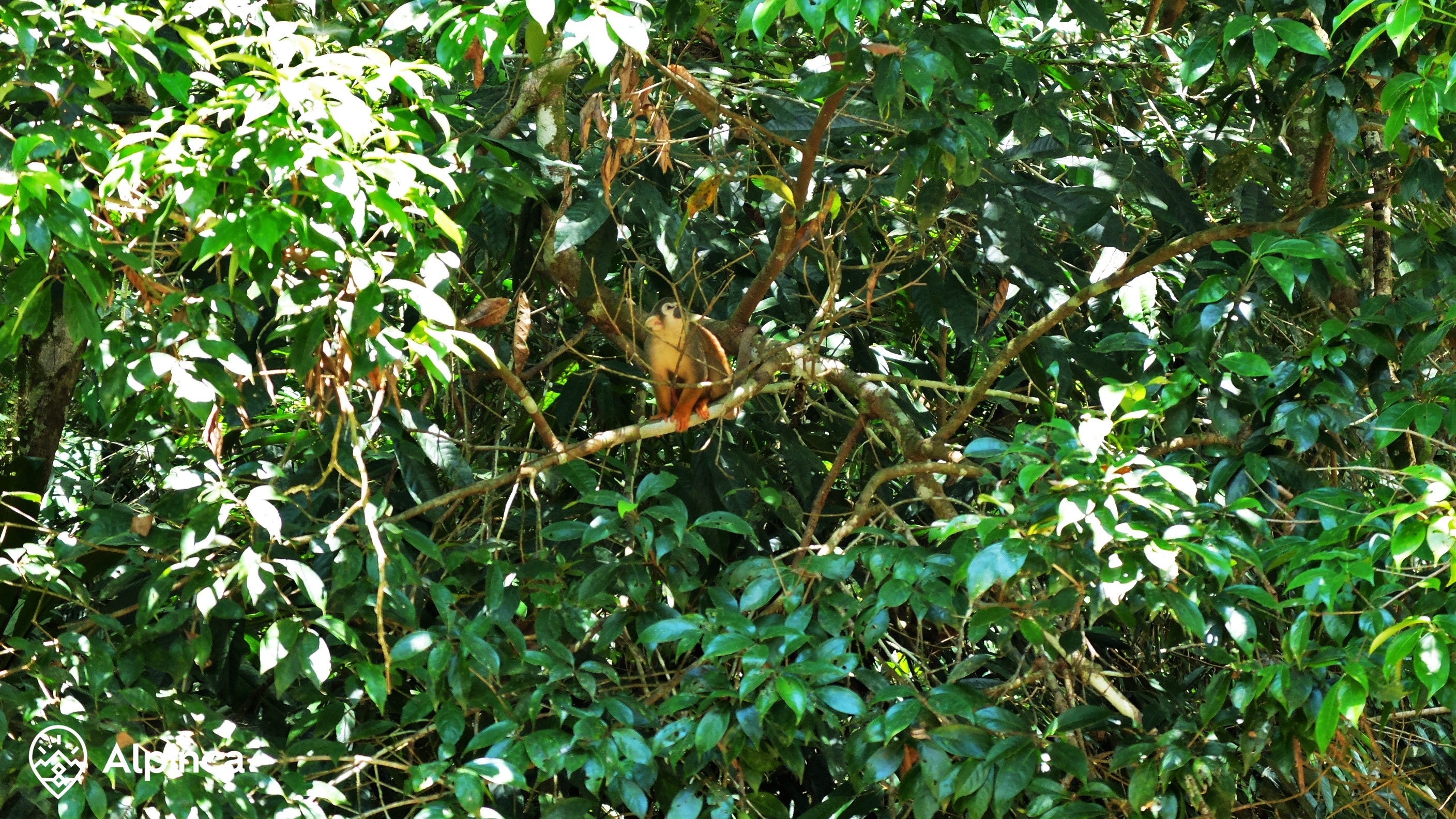 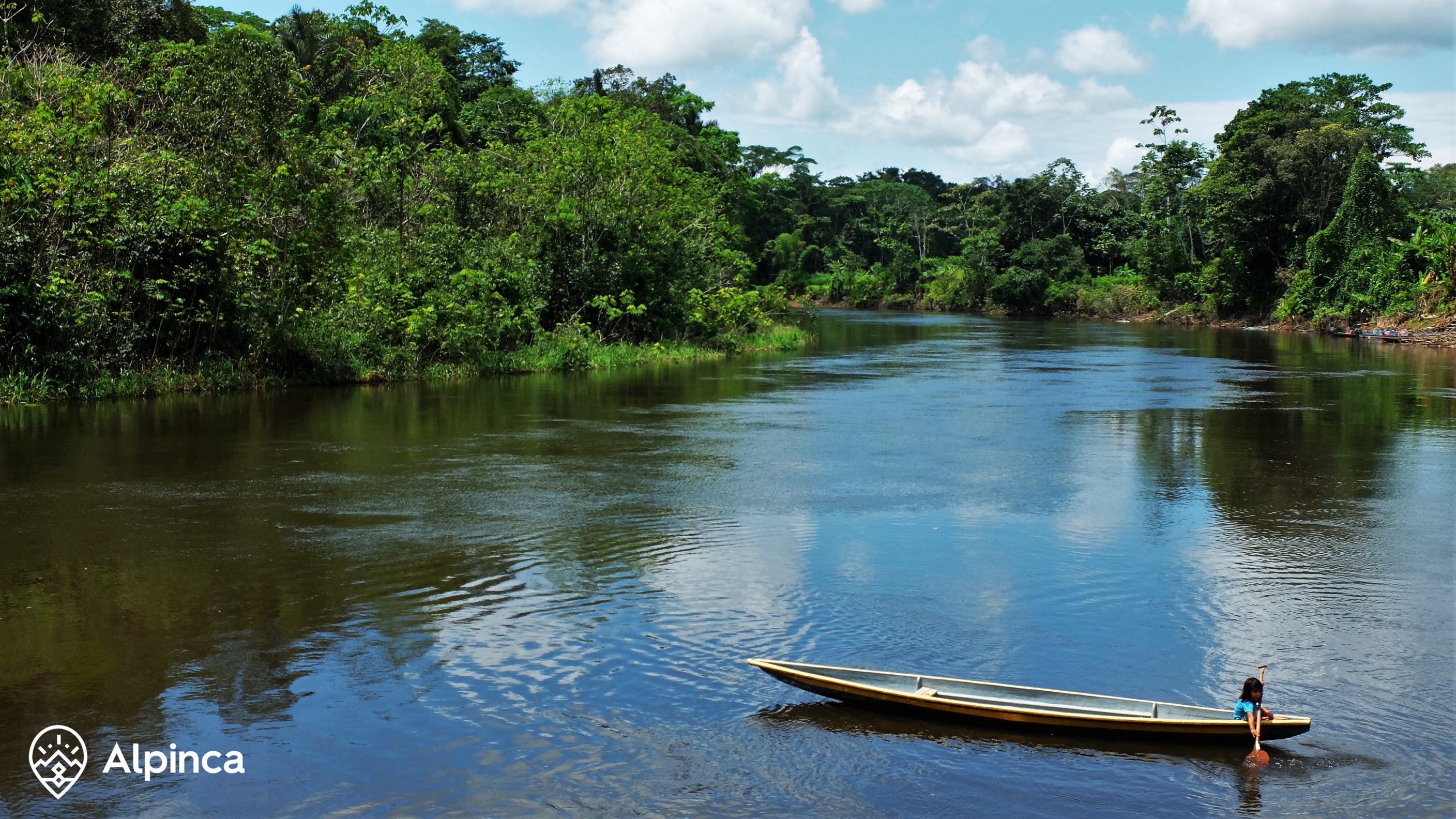 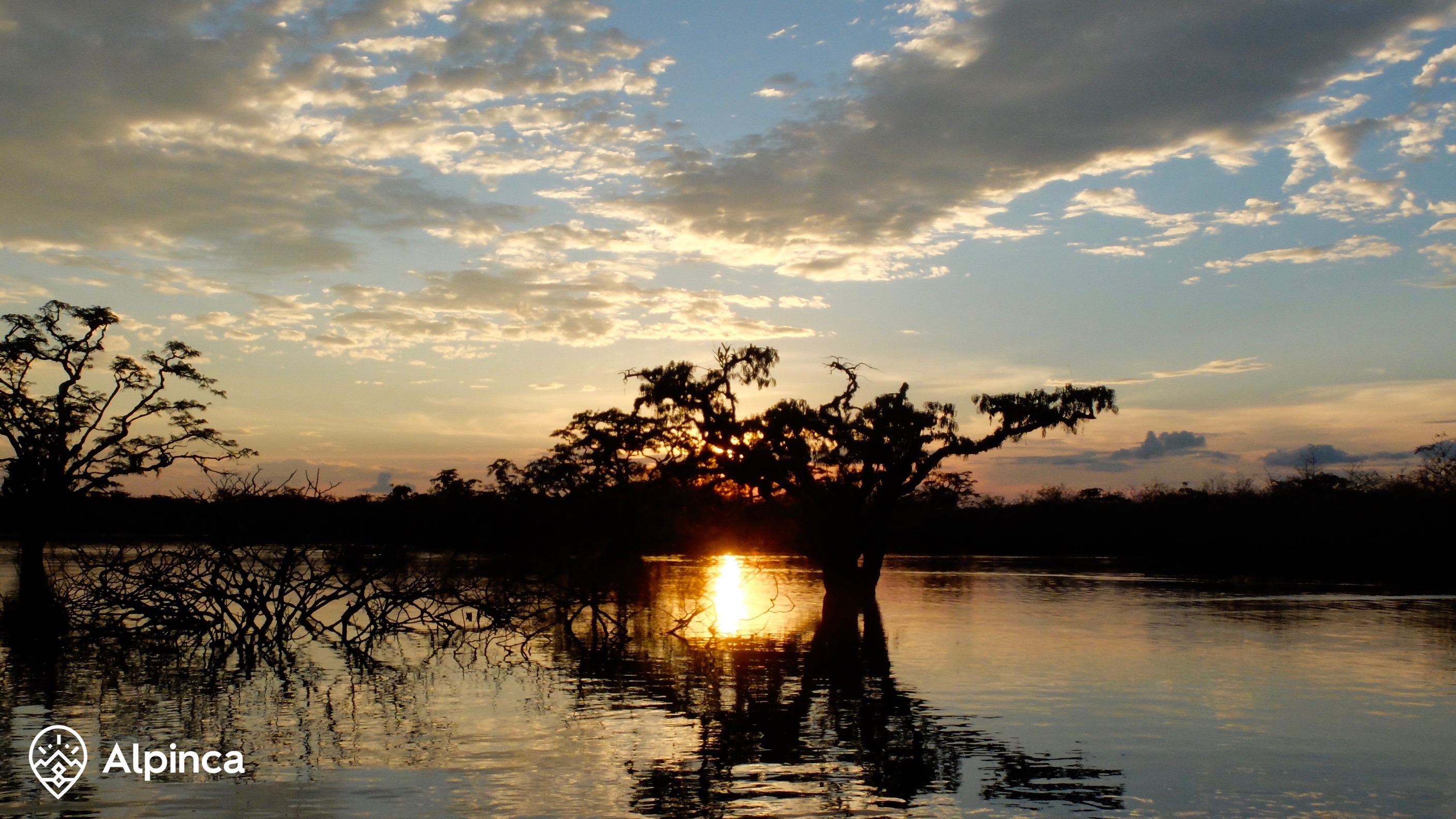 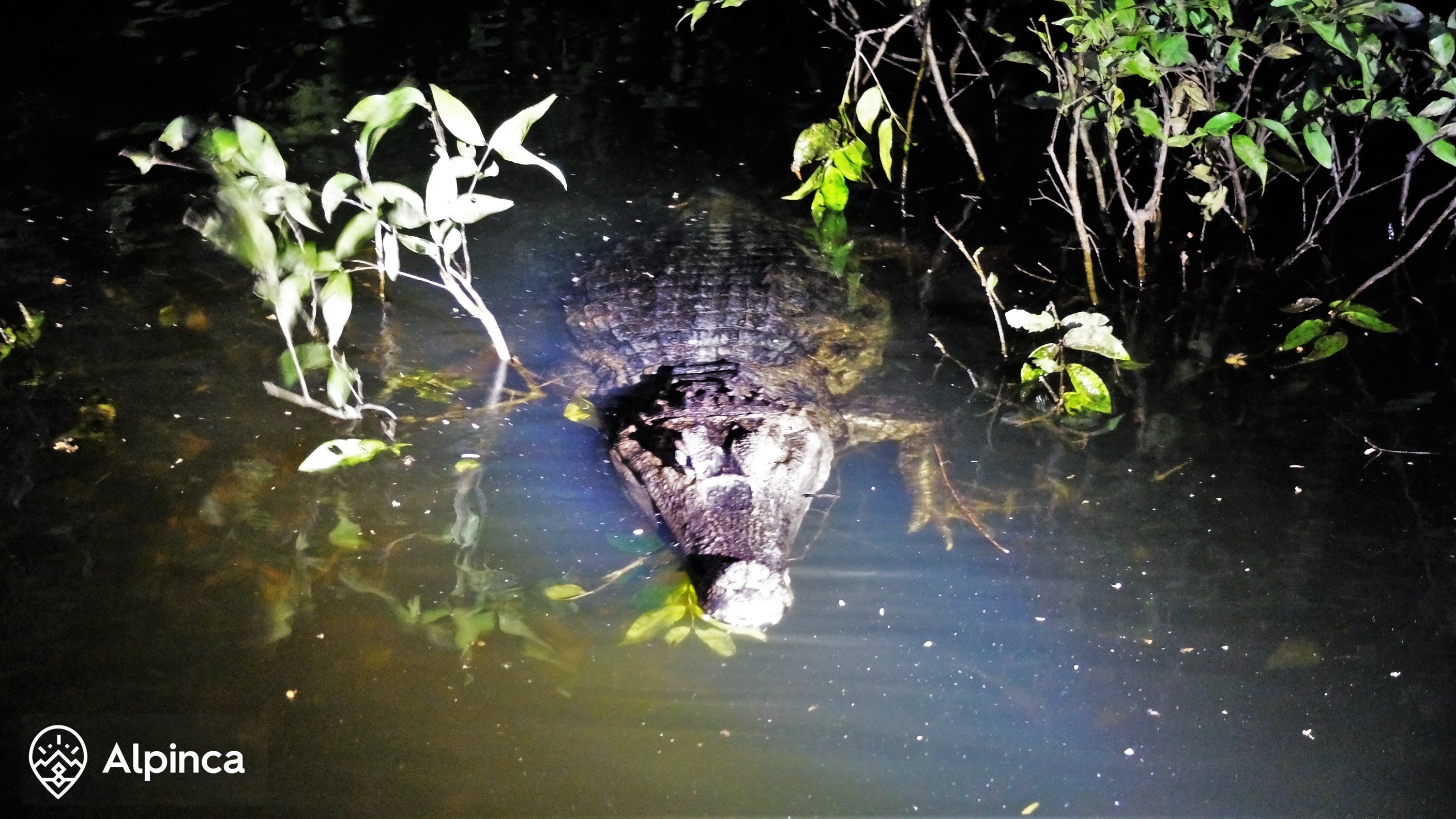 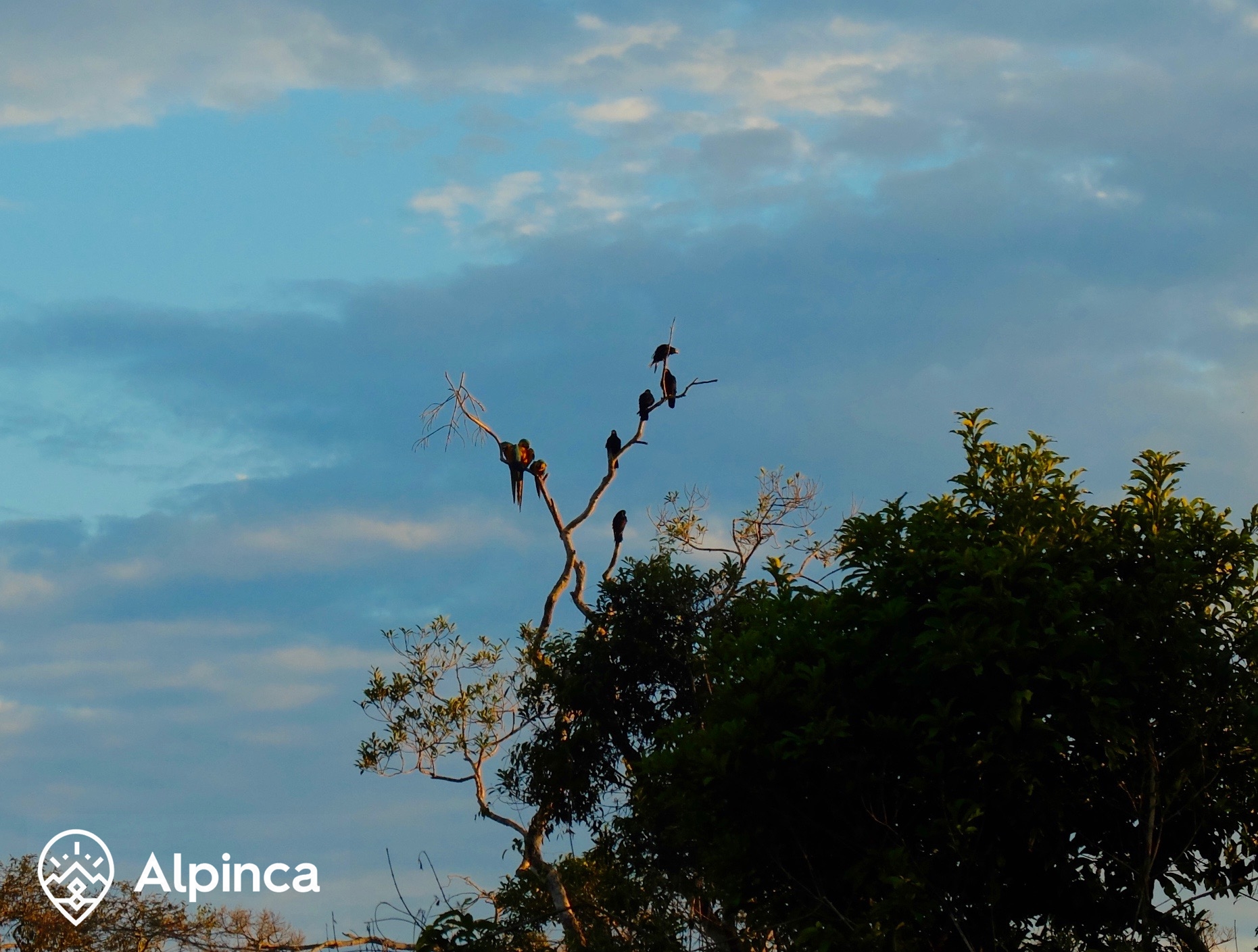 Now, let’s go a little bit more south to the National Reserve of Paracas which has amazing Ballestas Islands that are called small Galapagos. Why they are called like this? Have a look! 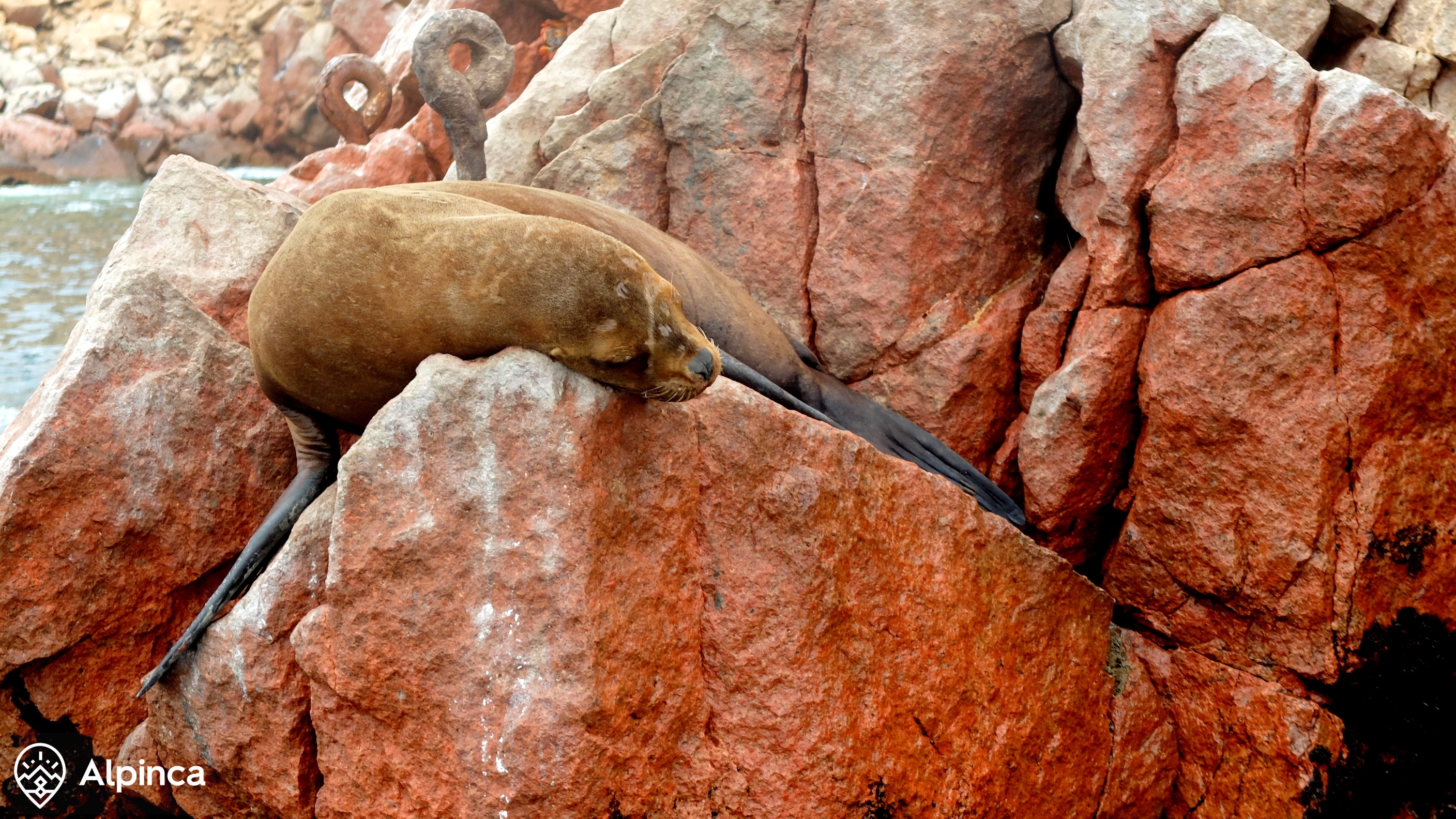 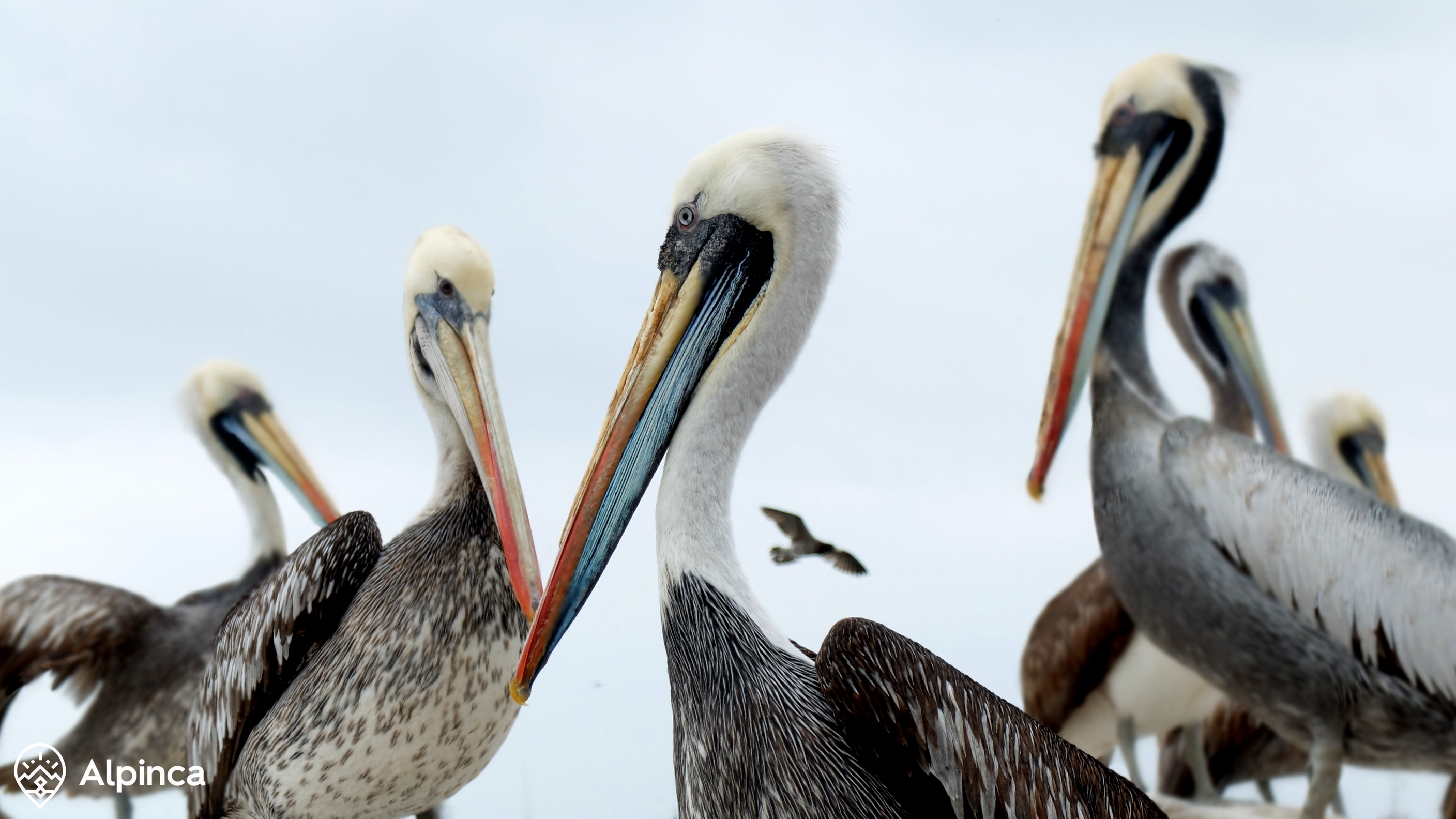 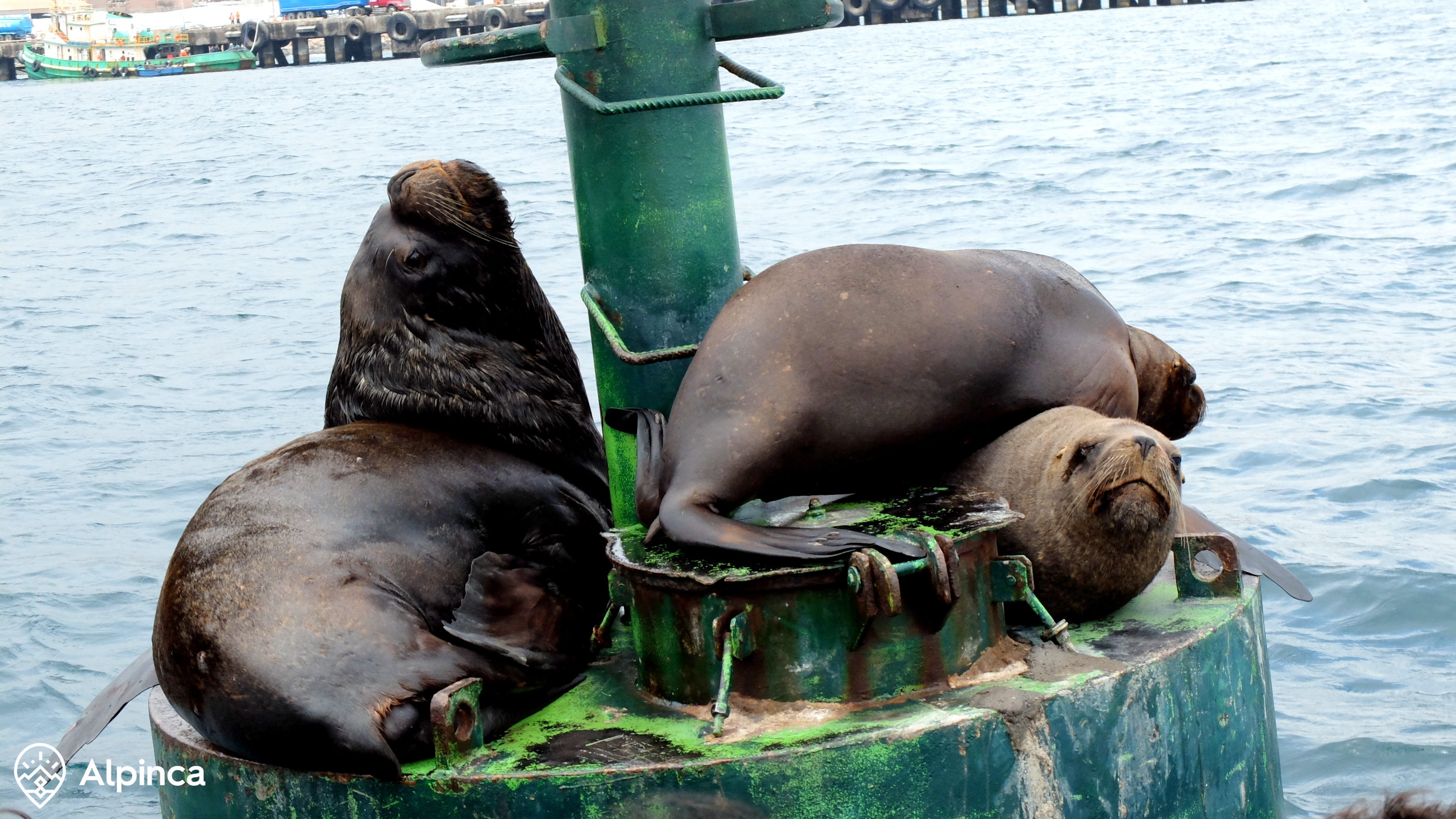 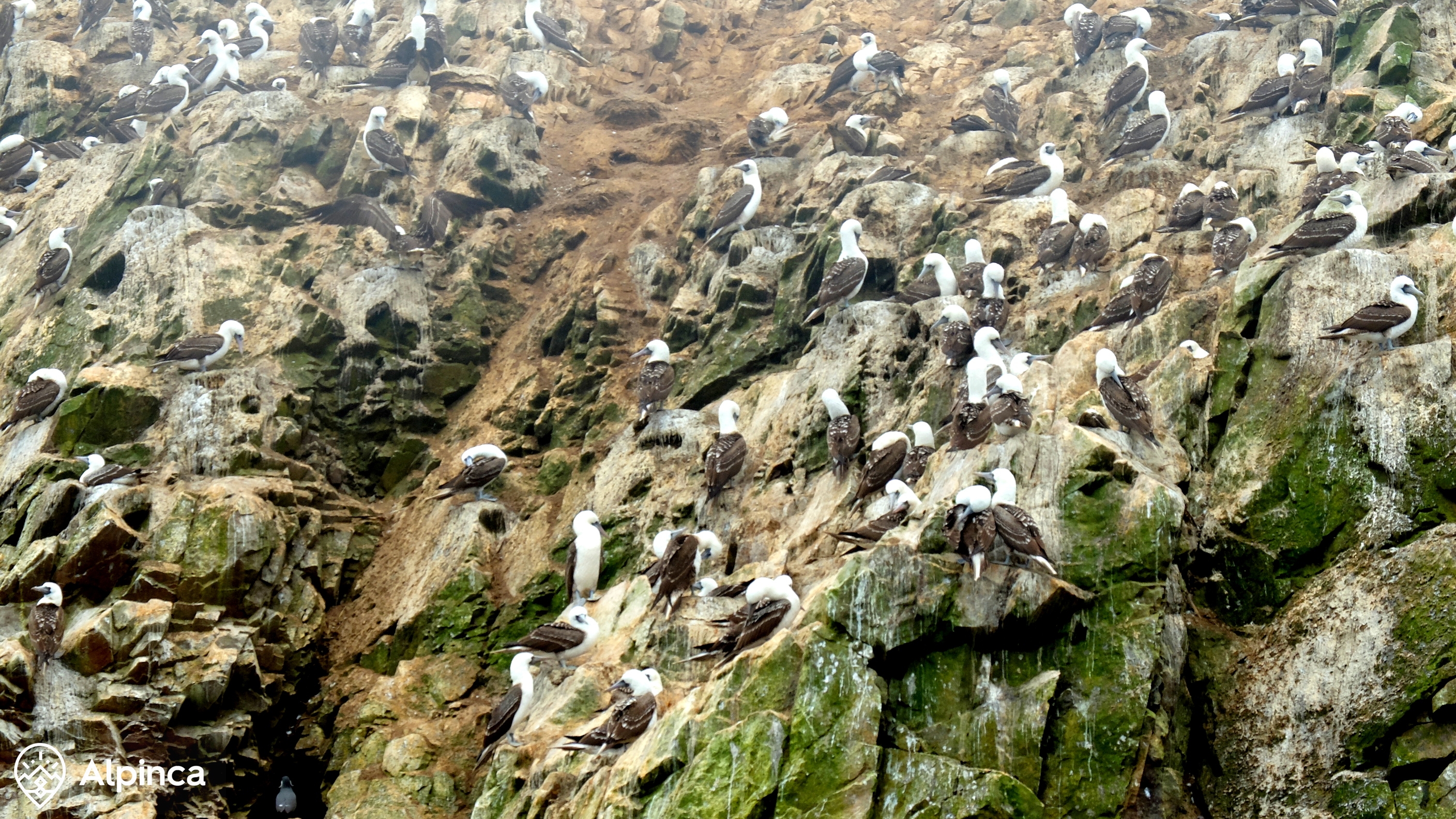 But…let me take you more south to the most beautiful city in Peru that is Arequipa! Arequipa is called the white city because of its white buildings made of volcanic rocks. Arequipa is very comfortable to live in, as its altitude is only 2500m, not like Cusco 3400m! Everyday we have a beautiful weather in Arequipa, it’s SUNNY everyday that what makes this city so magical…and PLAZA DE ARMAS, I think one of the most unique I’ve seen in the South America. Did I convince you to come to this white city? I guess so! 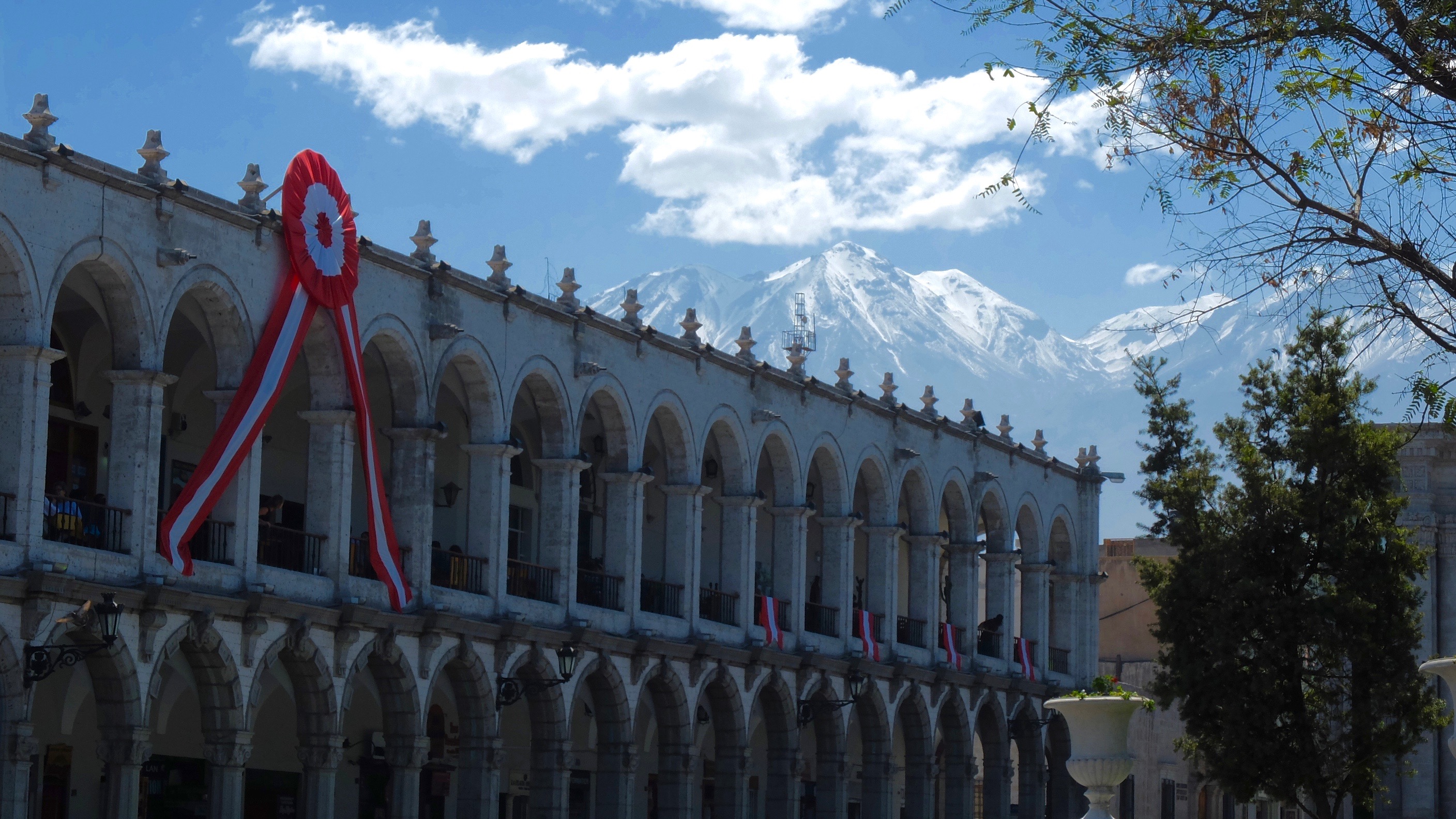 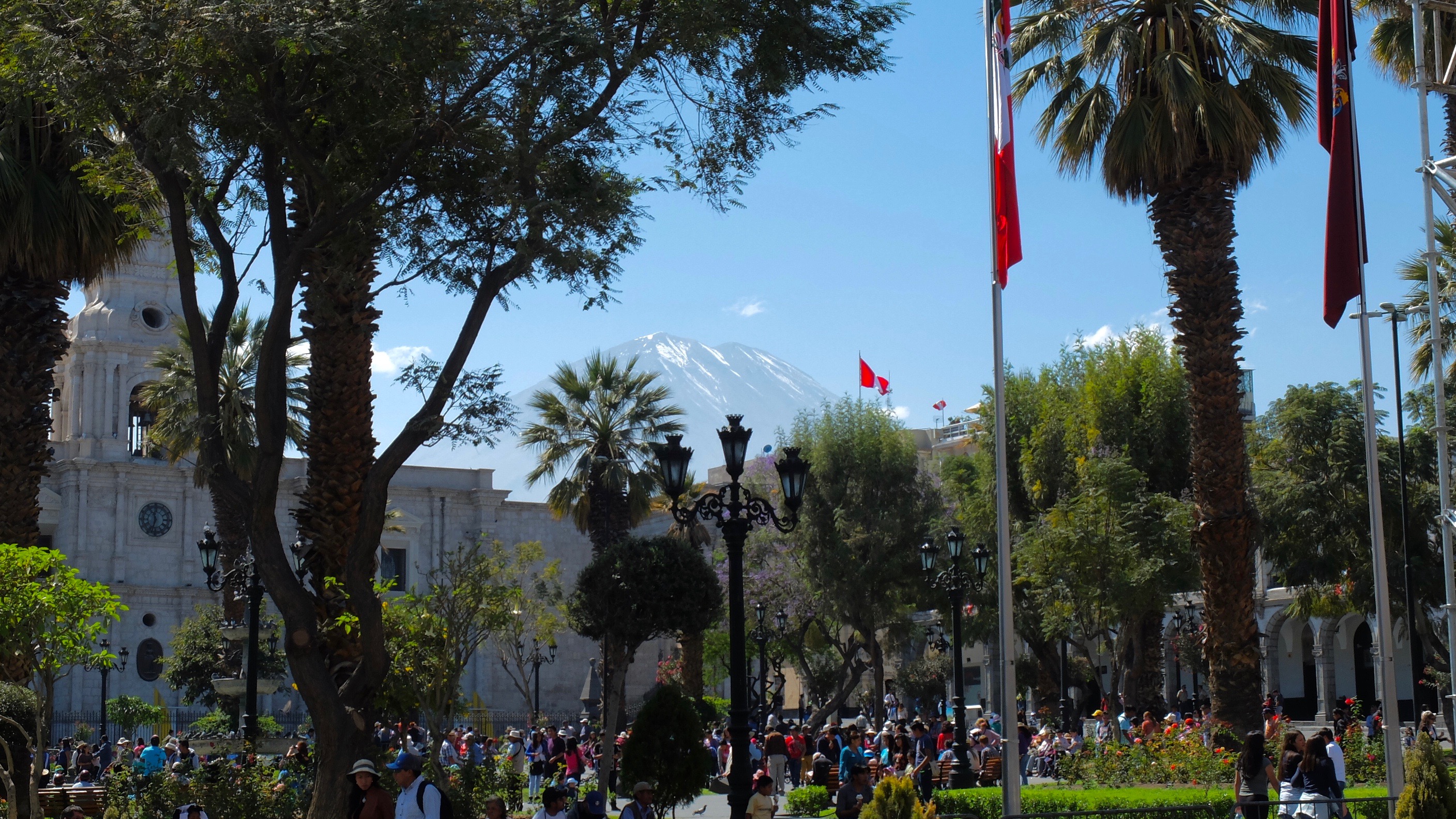 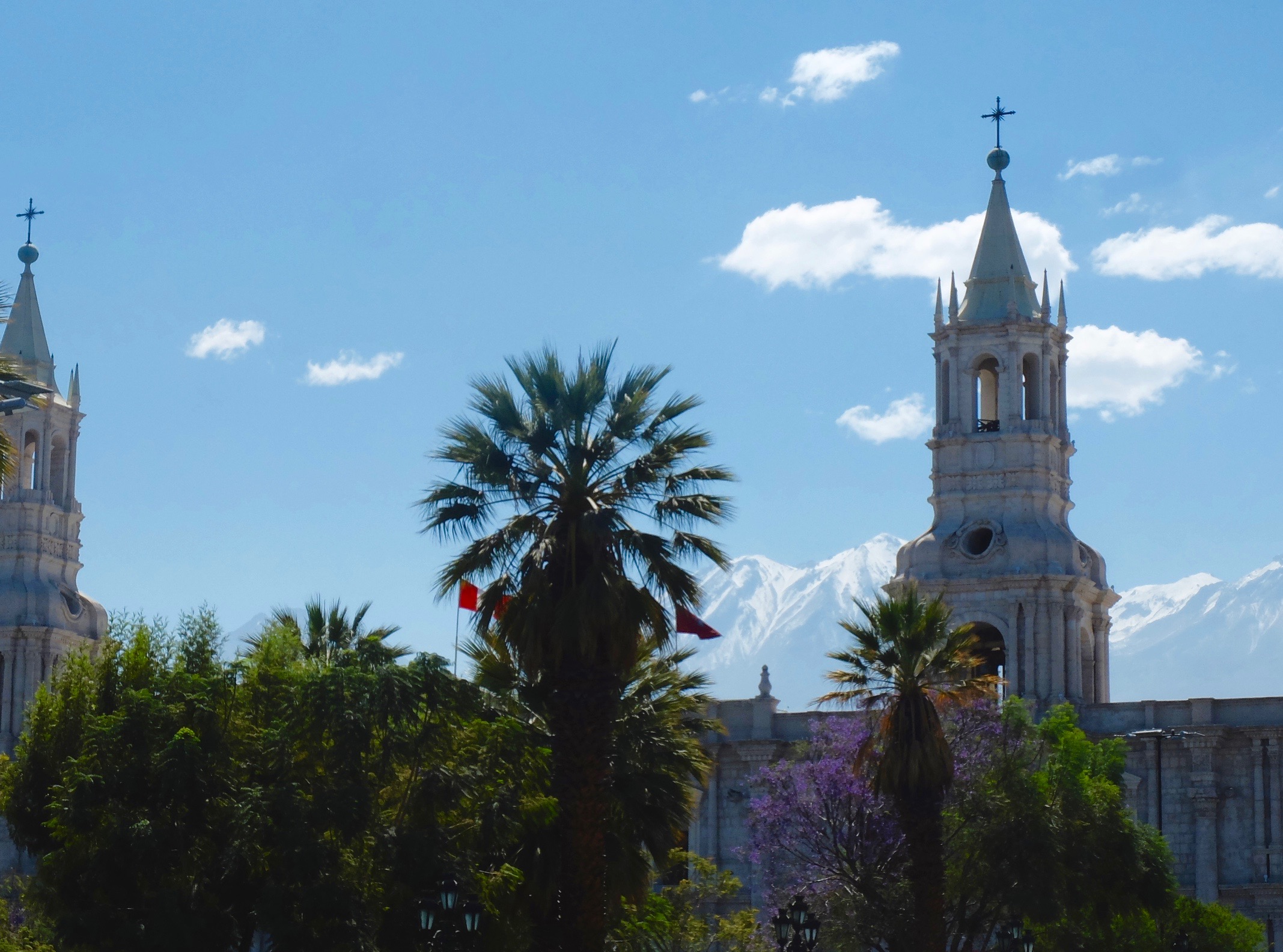 What’s more, Arequipa is surrounded by three volcanoes. El Misti (5825m), El Chachani (6075m), and Pichu Pichu (5664m). As for now, I succeeded in climbing El Misti & Chachani! Thus, if you are a mountain lover and you want to see if your body is able to climb these volcanoes then come to Peru!El Chachani is the easiest volcano having 6000m to climb (you don’t need any professional equipment as there is mostly no snow on the way to the top).

But why Arequipa is so famous? Because of its proximity to the deepest canyon in the world- Colca Canyon! You can visit this canyon simply by trekking or by a touristic bus or some other ways like quads, horses or bikes. What is very important for me (Polish people) is that this canyon was discovered by Polish explorers in 1981!  Exploring Colca by doing the trekking is the most exciting form! Why? You go to the bottom of the canyon, the place called OASIS which welcomes you with a cold swimming pool after hiking. But the other day you have to wake up very early and climb up 1100m…a great challenge! 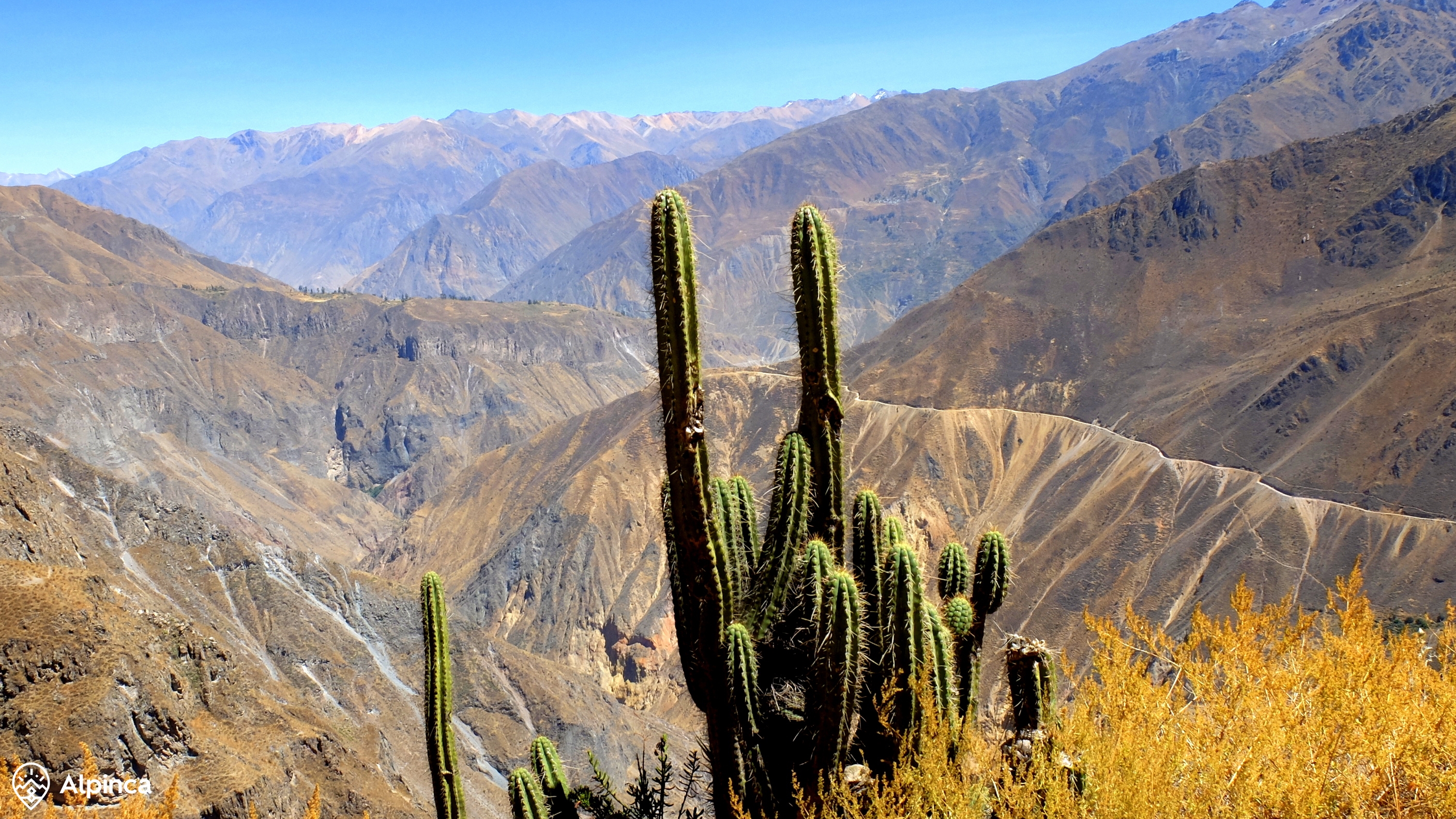 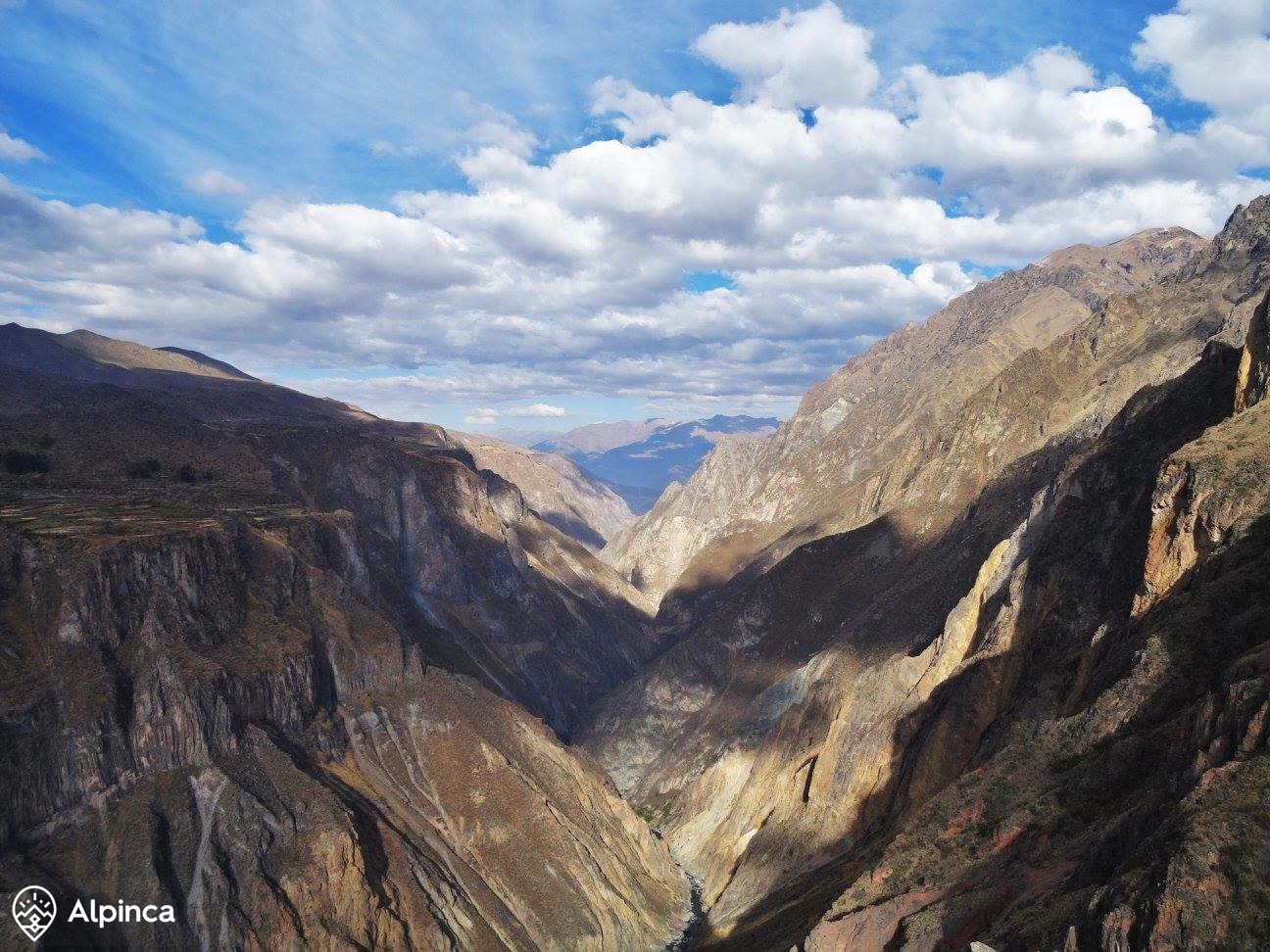 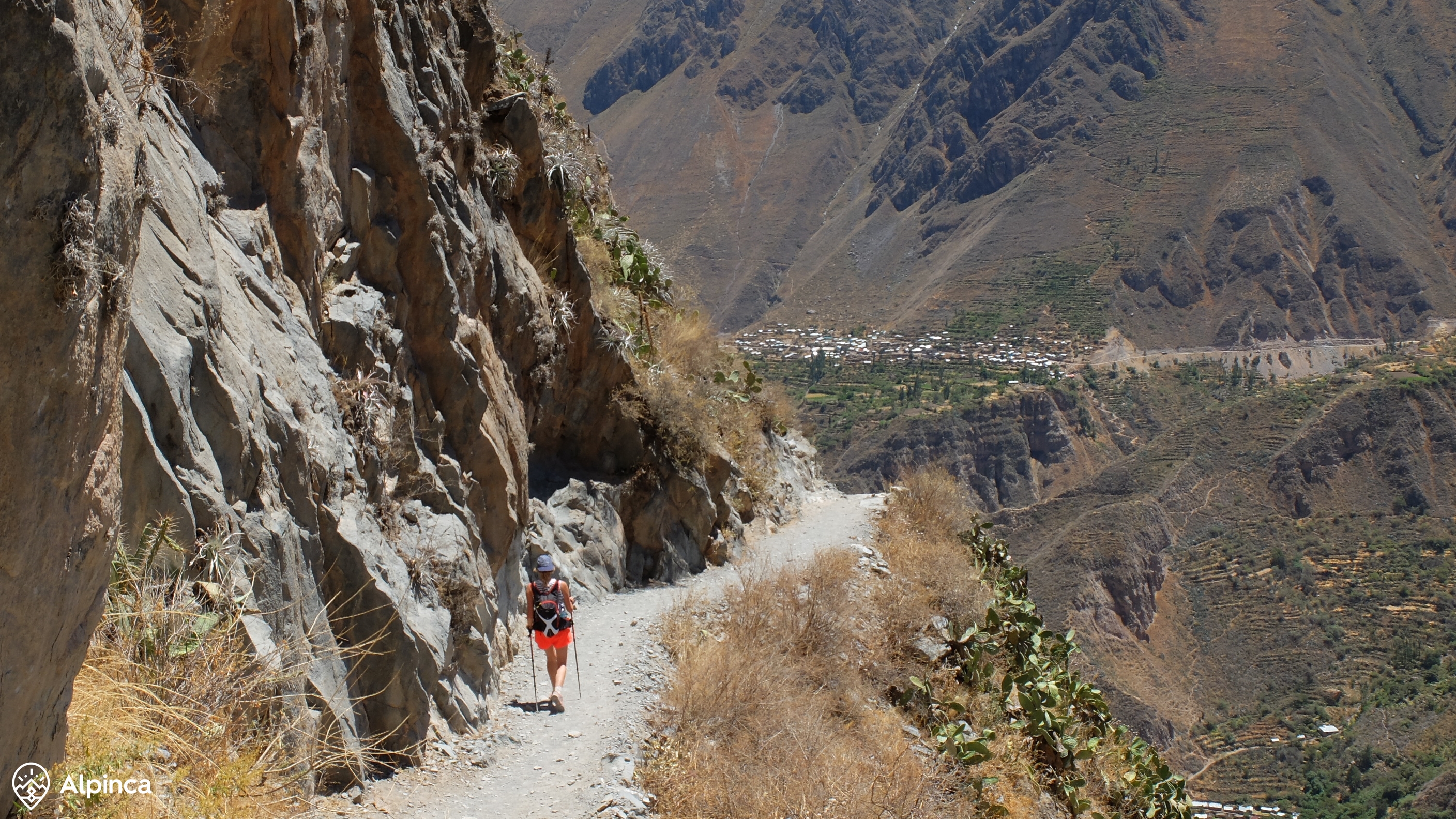 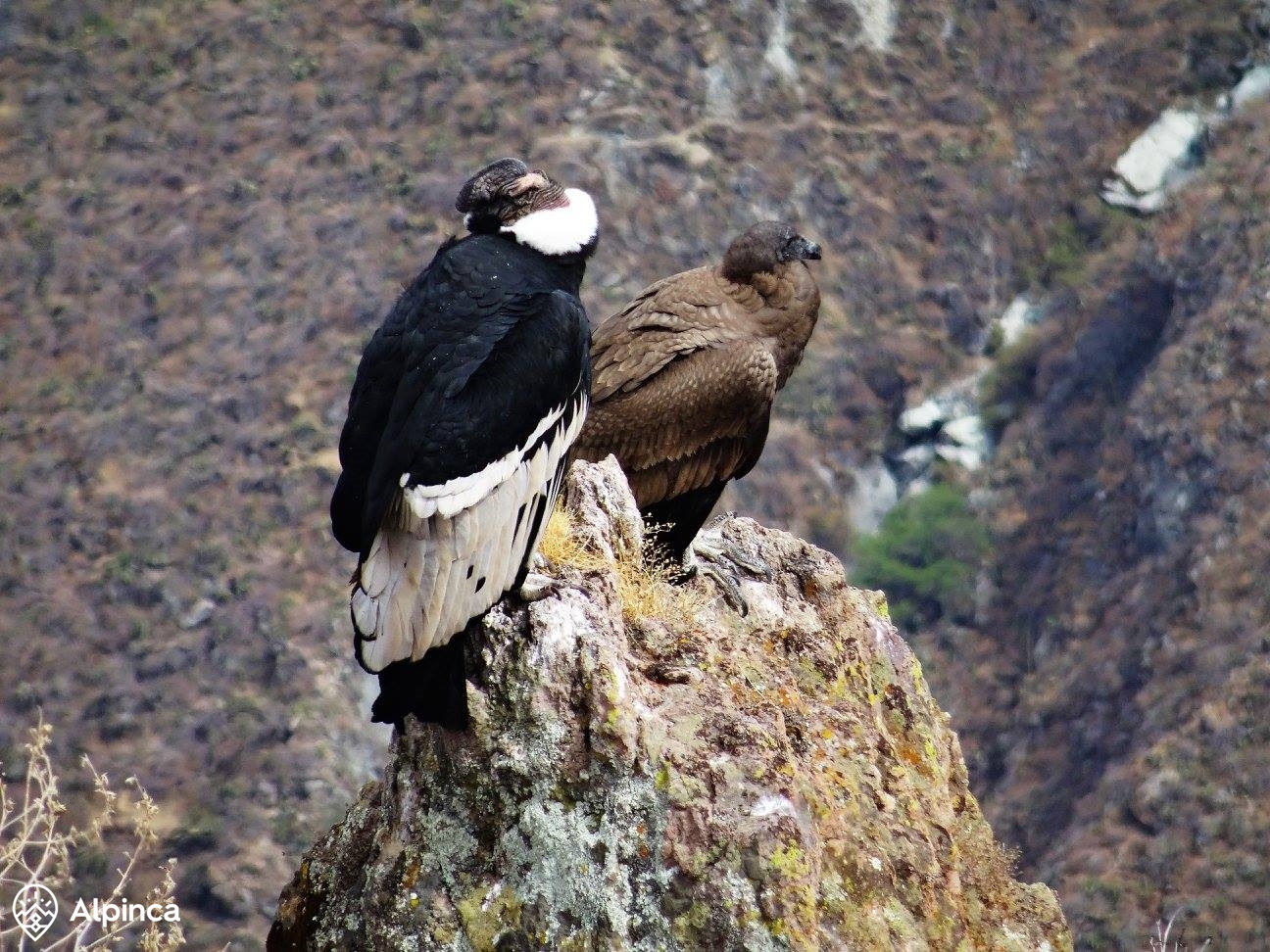 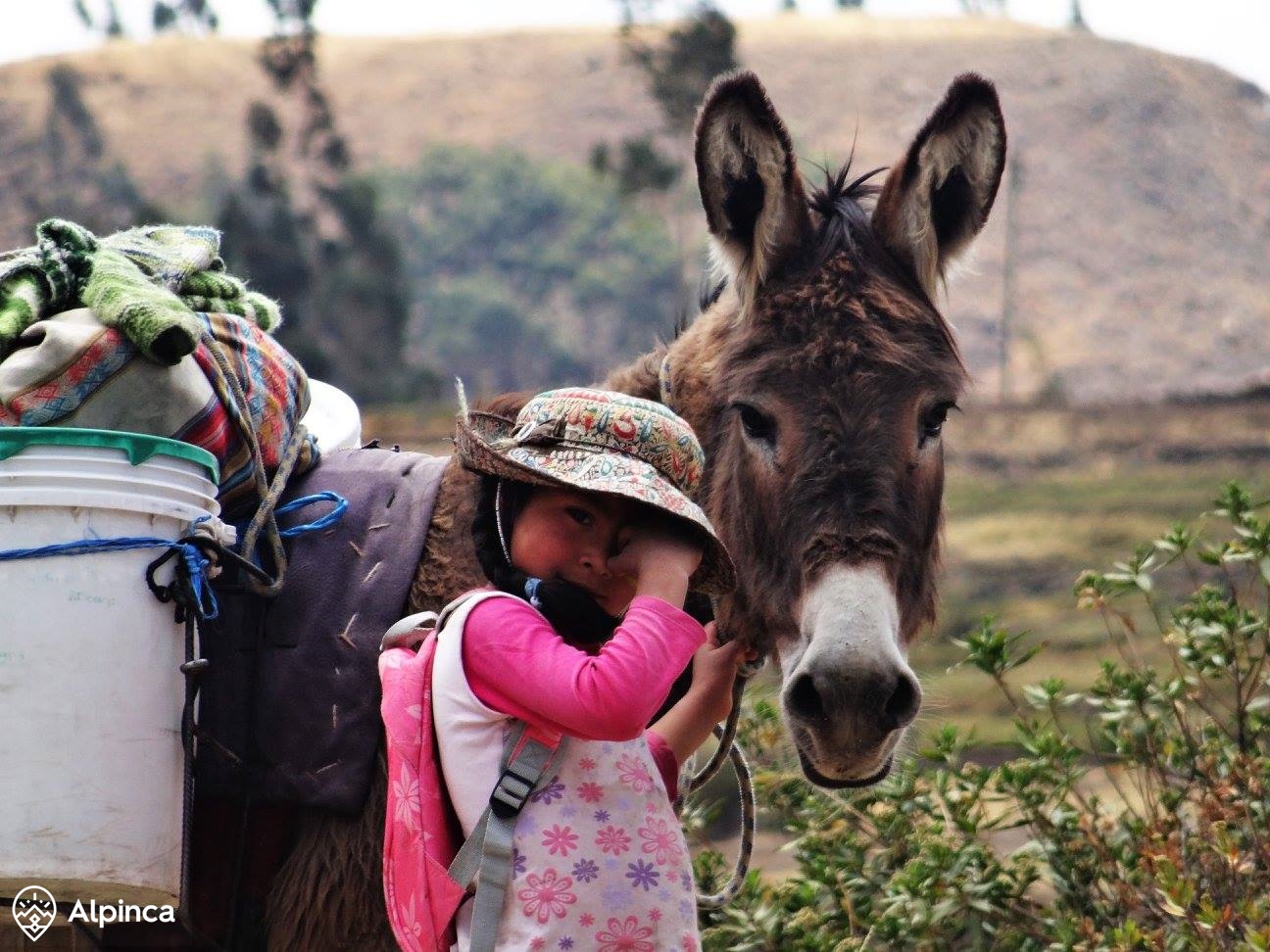 So…let’s move to the ancient Kingdom of the Incas – Cusco! Situated on 3400m above the sea level, Cusco is not a cosy place to leave. During the day, it’s very hot (if it’s not raining), but as soon as the Sun goes down it’s getting very, very cold…and houses do not have heating. The weather is uncertain in Cusco, depends on the seasons…not like in Arequipa where everyday is sunny 😉 But, Cusco is a wonderful colonial city. Its colonial buildings around plaza de armas are making this city most beautiful in all Peru. Also, the proximity of all remainings of Incas are making Cusco the most relevant spot for all the tourists around the world. Cusco is a quite small city in comparison with Lima and Arequipa and that’s what I like. You can walk everywhere. And, I would forget (!), from Cusco you get into the fabulous Machu Picchu archaeological site. Just 6 hours from Cusco you are in the jungle of Machu Picchu- the ancient site of Incas. 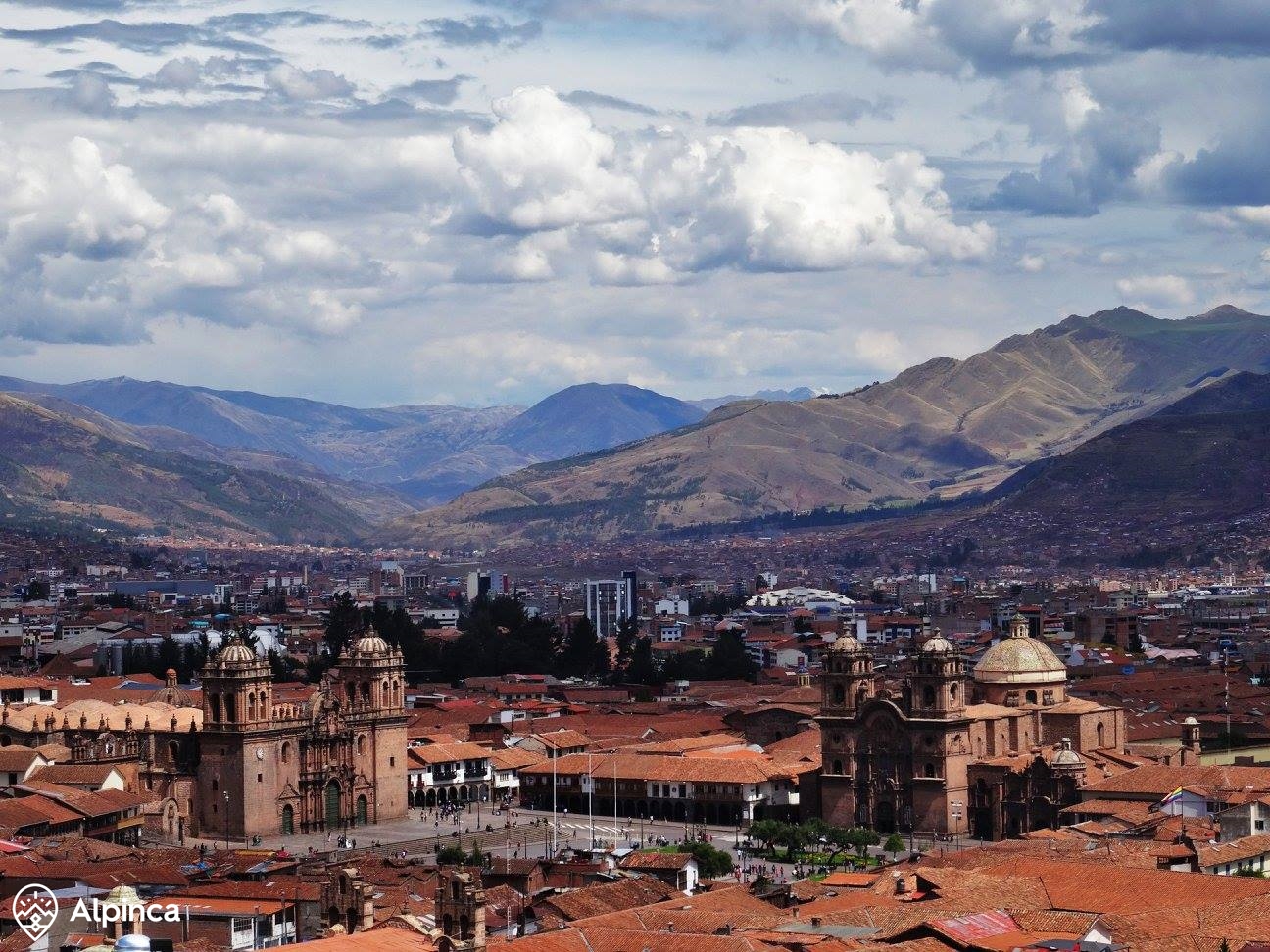 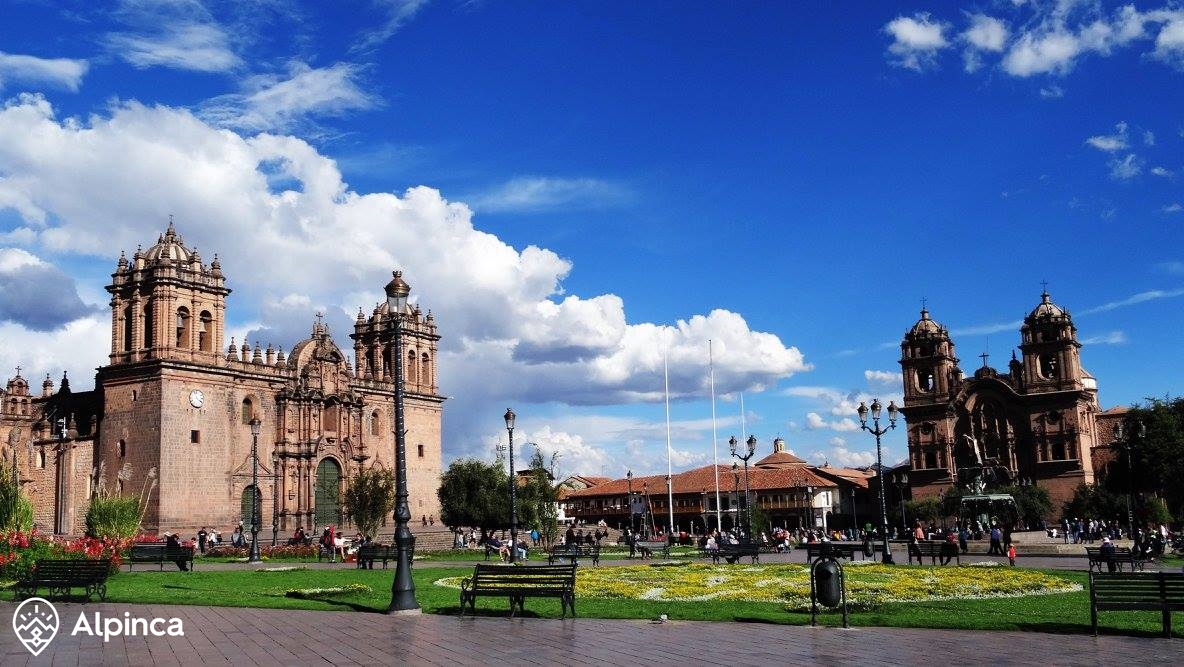 SO what about this Machu Picchu? As you all know, it was an ancient city of Incas. Built in the 15th century. Till now it is not exactly known which purposes had this city but it is said that for the holidays it was a rest place for the lord of Incas. It was also a ceremonial and agricultural centre. It was destroyed about 1537. A very interesting question is how these people built this city on a top of the mountain with these huge stones that they were using. Fortunately Spanish conquistadors didn’t  discover the city. It was Hiram Bingham who discover it in 1911.

So, now, let me take you to the last place that I want to show you and you have to see it! Titicaca Lake!

Actually it’s not Peru anymore but Bolivia…however, very close to the Peruvian border. All the tourists go to see Titicaca Lake on the Peruvian side, but YOU shouldn’t! Choose Titicaca but on the Bolivian side and I recommend you Isla del Sol. Why? 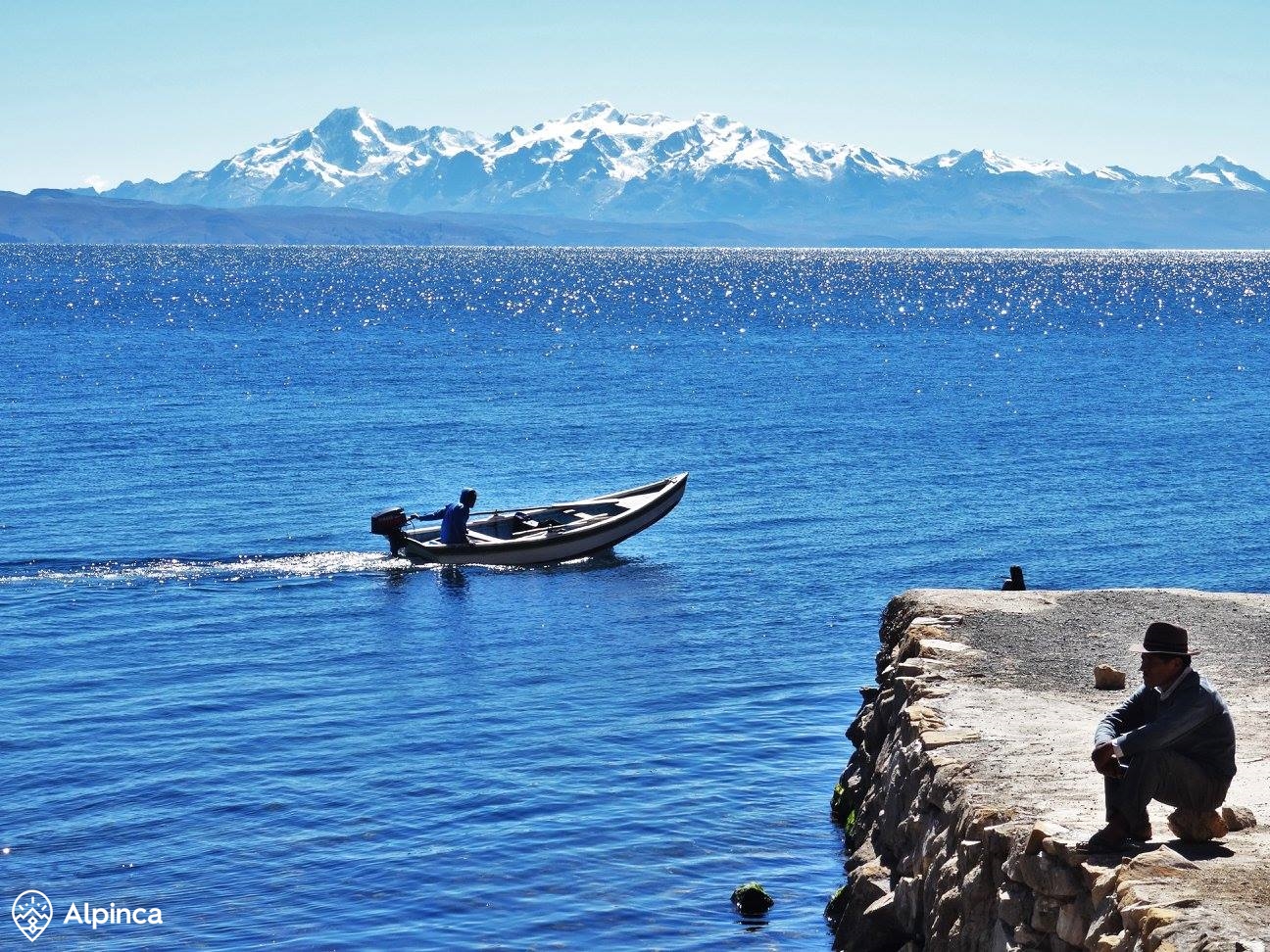 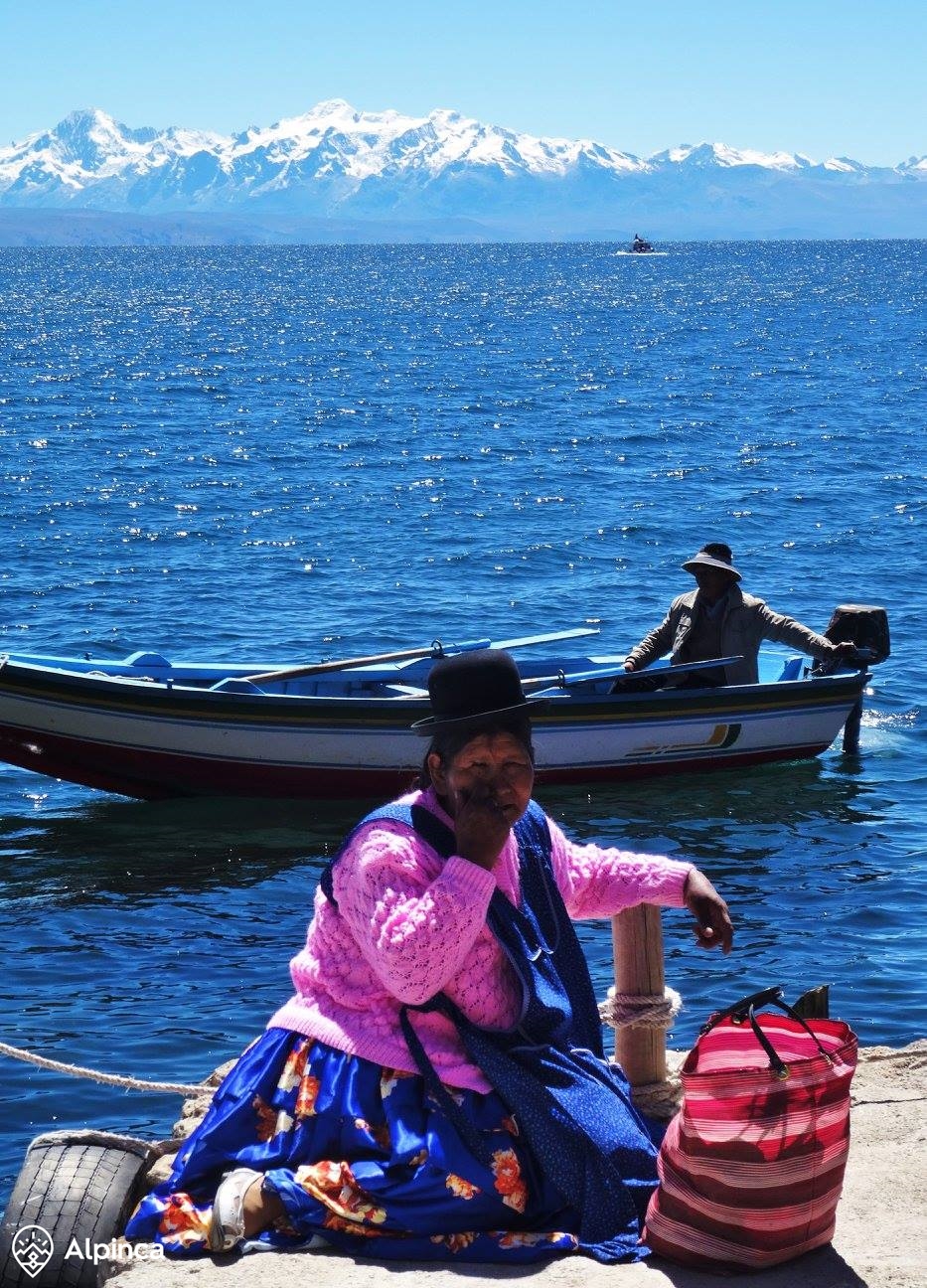 and the last one!!! If you are a fan of sports, trekkings, mountains…You HAVE TO DO THIS:

To sum up, there are lots of incredible places in Peru that I didn’t mention. However, tourists come usually for about two weeks so during these two weeks you should definitely do something what I indicated above 😉

oh! I forgot about the most important thing why you should come to Peru! 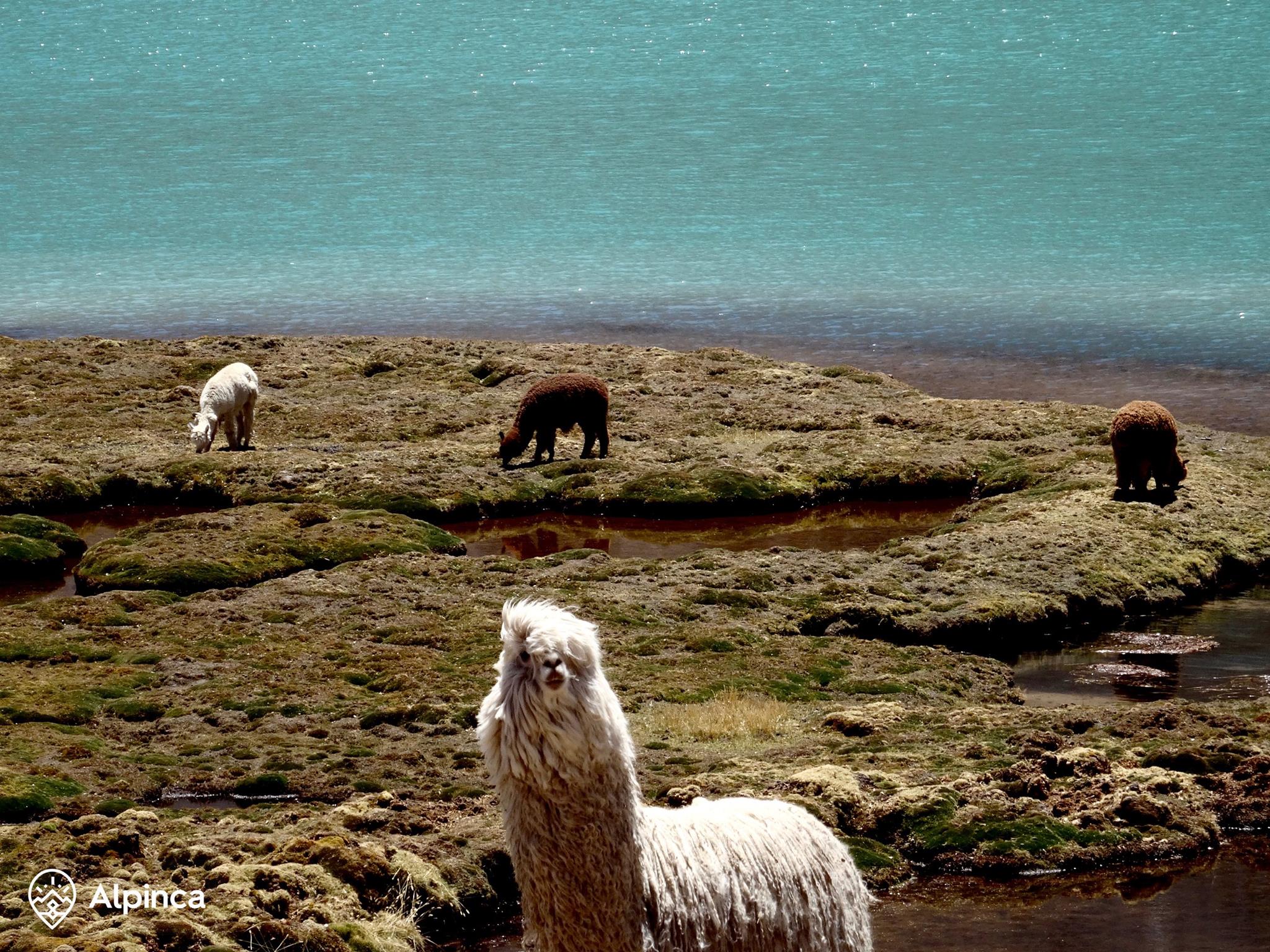 We can organize an awesome stay in Peru/ Bolivia/ Chile/ Ecuador for YOU and your family/friends etc. Don’t hesitate to visit our fanpage where we update all the information from our last trips: https://www.facebook.com/alpincaperu/